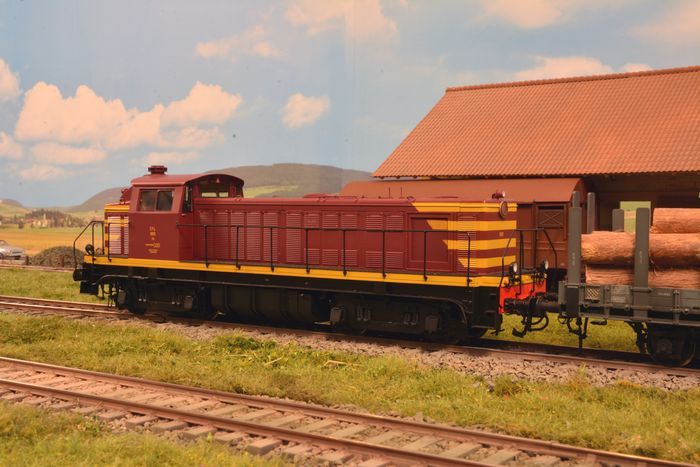 "Walferdange" is a modular layout in track 0, built by AMFL, the club from the eponymous village which organizes the particularly attractive model exhibition in November each year. On the 13 meters long visible part, various buildings of the Walferdange station were built to scale. The rolling stock consists of vehicles that were seen in Luxembourg between 1946 and the end of the sixties. In addition to material from the CFL, also material from Belgium, France and Germany is available. The models are converted or re-painted models from the catalogues of wholesale and small-sized manufacturers, or were built from scratch. Only realistic compositions run on the track. 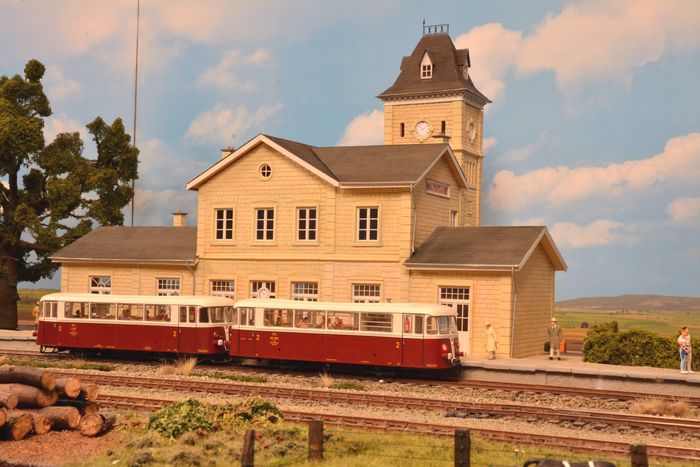 Warning: count(): Parameter must be an array or an object that implements Countable in /data/sites/web/modelspoormagazinebe/subsites/modelspoorexpo.be/templates/gk_magazine/html/com_k2/templates/default/item.php on line 136 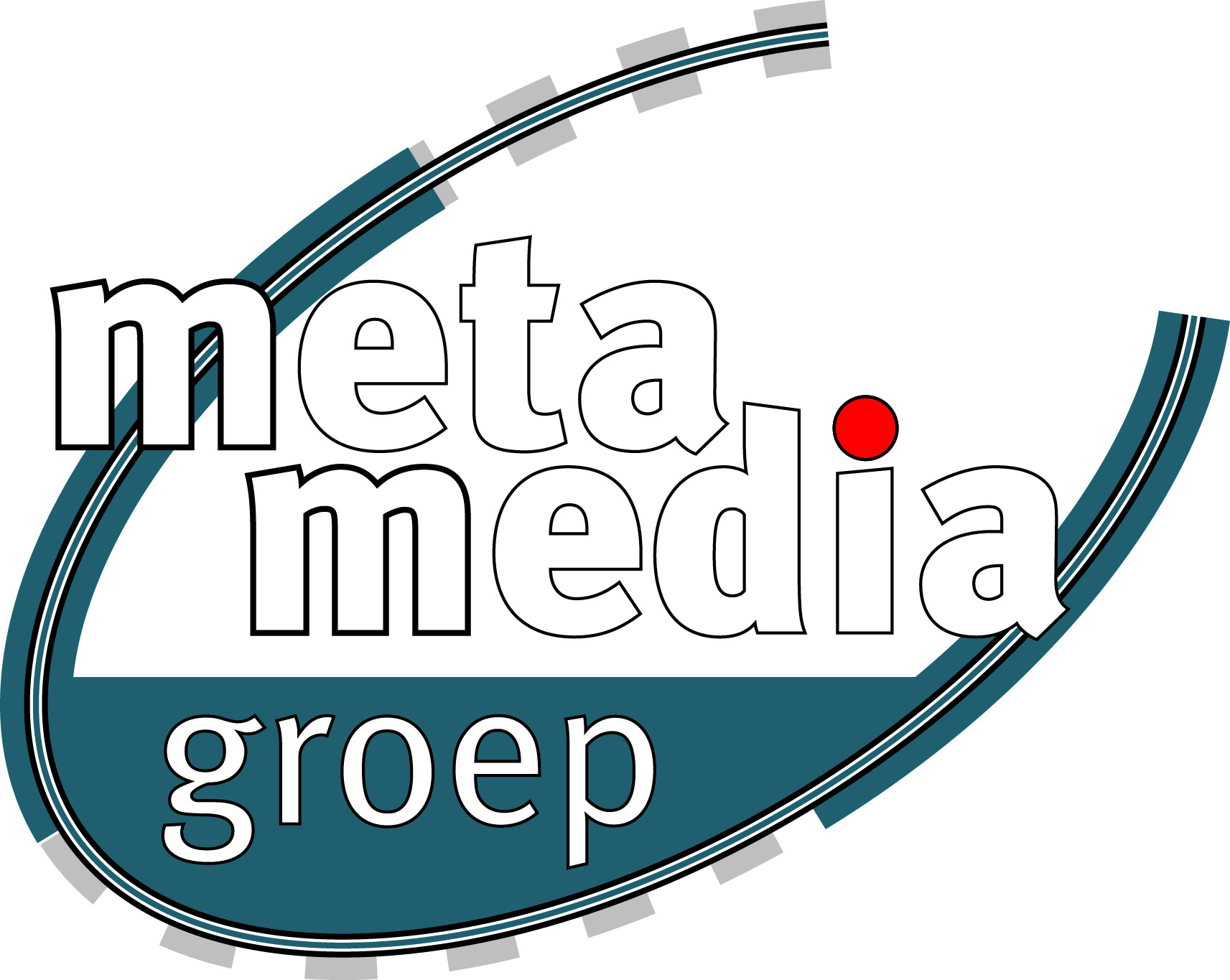